No Widgets found in the Sidebar Alt!

No Widgets found in the Sidebar Alt!

*WARNING THIS CONTAINS SENSITIVE CONENT THAT COULD BE FOUND OFFENSIVE*

Yes, you read the title correctly.

I always believed that by facing adversity that it would help people realize that I wasn’t a push over, but instead it had the opposite effect where I was treated worse for standing up for myself. When I say treated worse, I would be threatened, intimidated or I would be told I may loose my job if I didn’t stop. I was made to feel that I should be grateful to have the job and by letting them know that what they were doing was illegal, it would cost me. How many of you have been made to feel that way? How many of you have had to shut up, because speaking up would cost you? And how many of you have had enough?

The one thing that I have realized in my 30 years of life is that employers don’t have any loyalty to those who work for them, they also don’t see an issue with bullying you or allowing bullying to happen because “that’s how it is”. This is something that  know all too well, I was bullied for 6 months by the owner of a company as he expects “perfection” and if this is not met you are spoken about in the most derogatory ways; and expected to just suck it up. Apparently the behaviour is expected and tolerated.

To be expected to allow someone treat you as if you are less than human and when you bring it to the attention of those who are supposed to be there for you, nothing is done. And once you “complain”  everything changes, you start to see how they look at you, treat you and then you realize they want you gone. Once I realized this, I had to find a way to protect myself. This isn’t just looking for a new job, this is about making your own case and documenting everything that has happen, who you have spoken to and when.

This entire situation caused me so much stress, it was all I could think about to the point where I started to become ill, I don’t handle stress well and this became very evident. The only way that I could protect myself while at work was to close myself off, I didn’t talk or laugh. I just went to work did my job and went home, I became a shell of who I was and to be honest no one really noticed.

I felt like I was being treated like a house nigga(er), be happy you have what you have

What I mean by that is I brought up an incident that was occurring and everyone was already aware, but instead of it being taken seriously my concern was ultimately dismissed and I was punished, and told that this was something common, normal and that it wouldn’t change – to accept it.

How can anyone expect for anyone to sit by and let this happen? Why would you even say that? – because it happen in the past and no one ever complained, they would just quit or just stop showing up to work (this actually happen, there were other issues but this was a factor as well).

Imagine going to work everyday knowing there is a target on your back and the only thing you can do is keep quiet, do your job and be the good little nigga(er) you are.

Workplace harassment, bullying should never be tolerated, it should also never be normalized, but as we know in most cases it is. Many women, especially women of colour are treated as if they should be grateful they were hired, it hangs over their head that their job/career could be destroyed all for speaking up.

Even though there is change, there is still a long way to go. But one thing is for sure I’m not anyone’s house nigga(er).

When life knocks you down, get up and hit it back 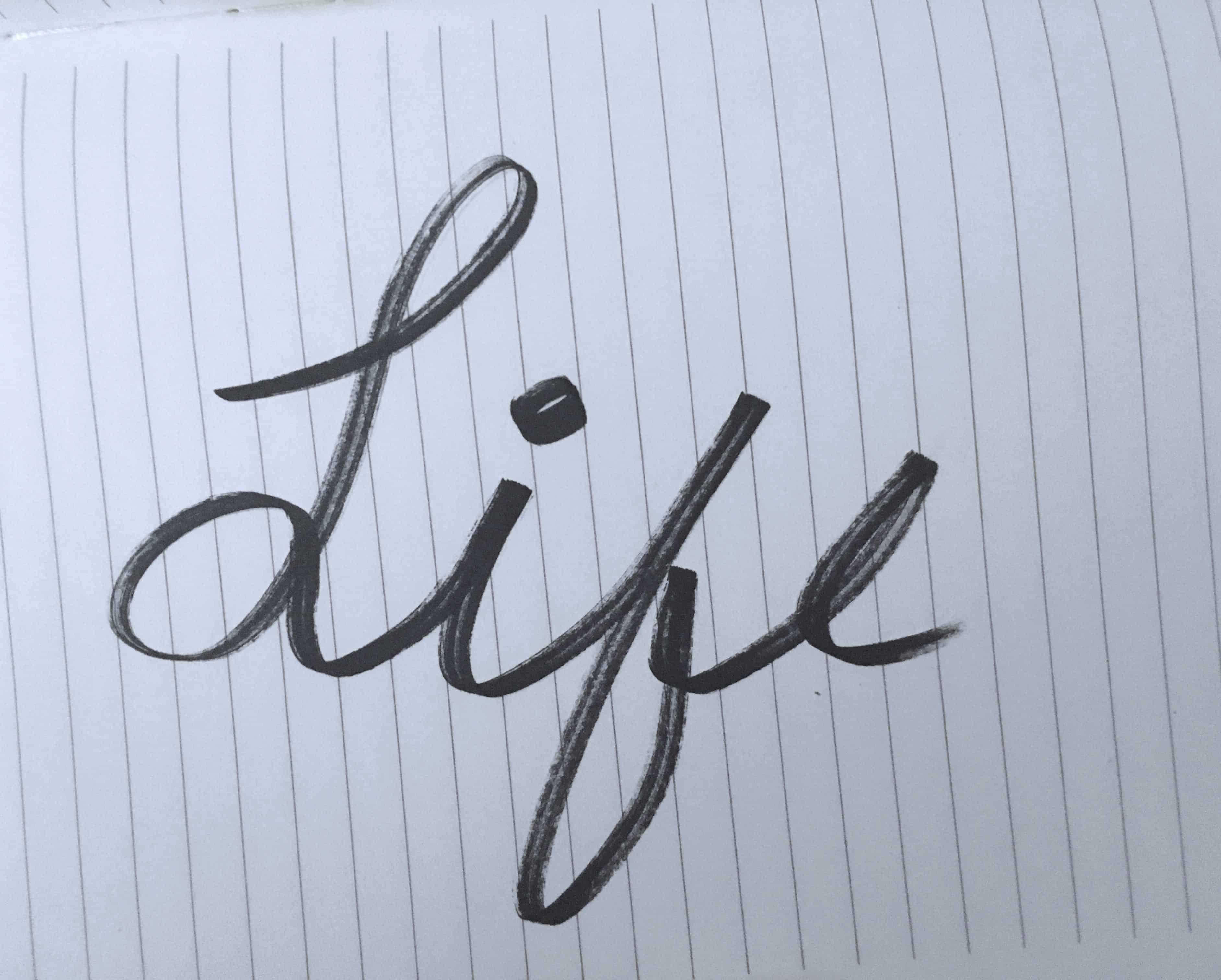 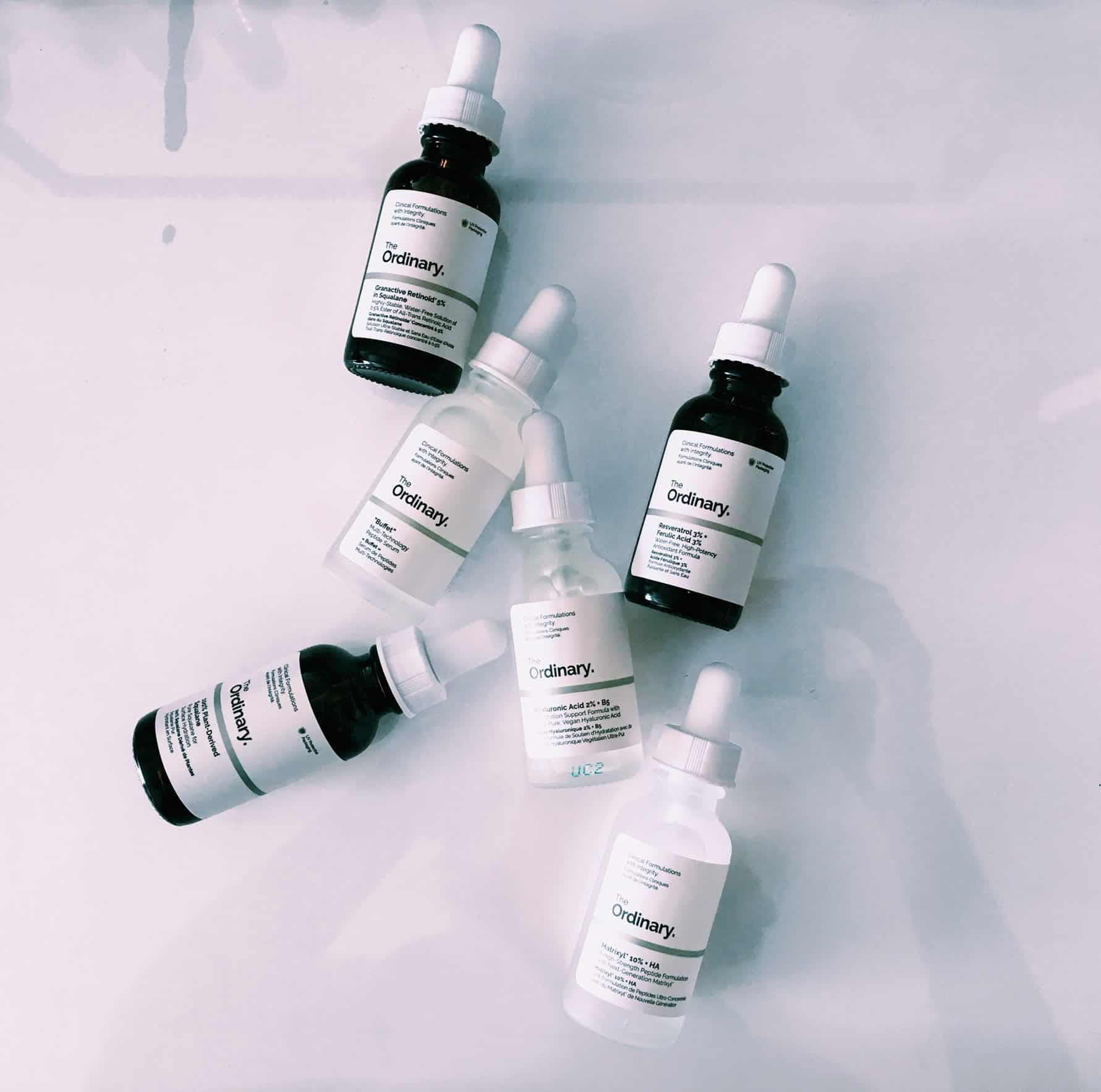 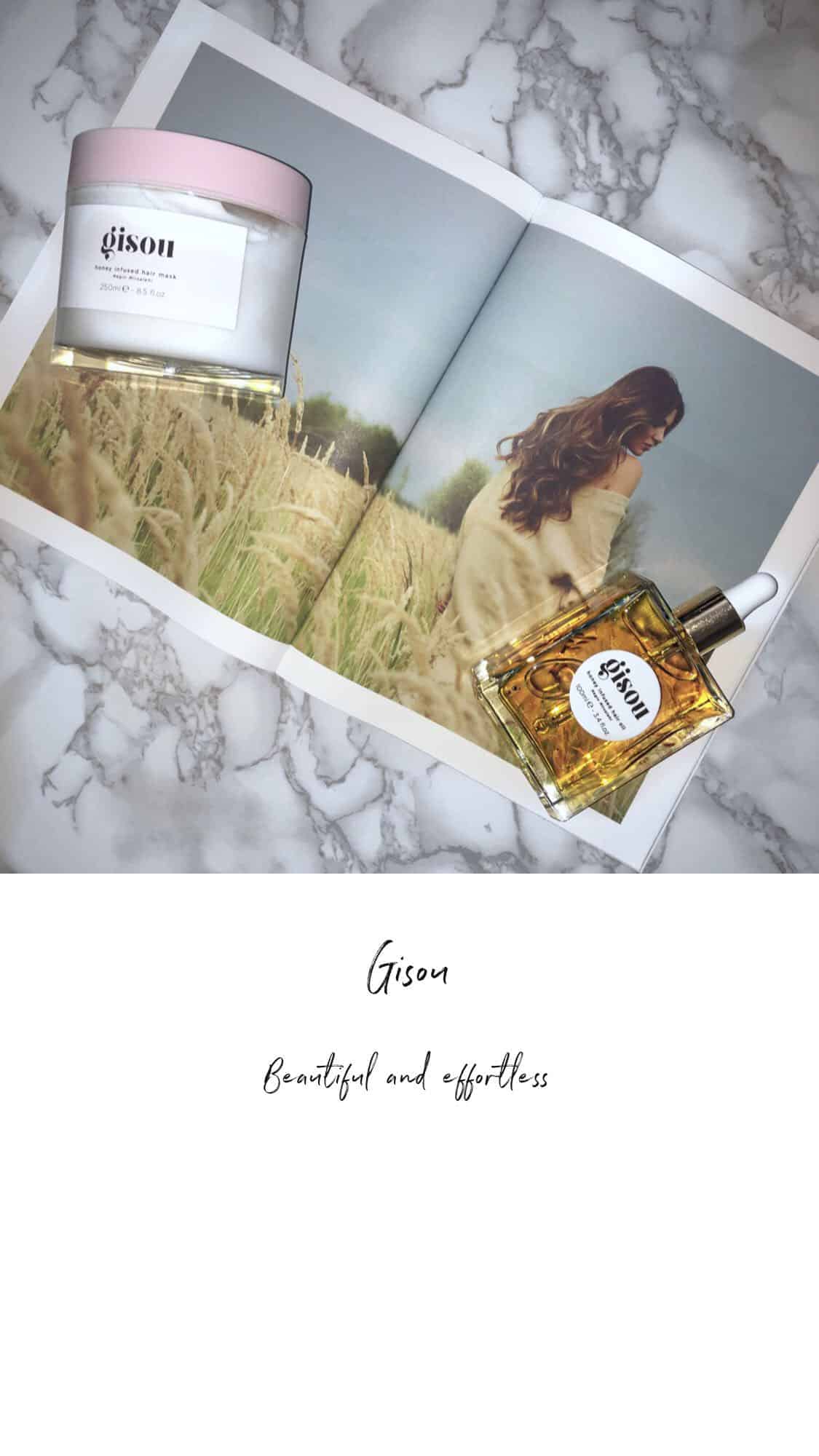